Kudus, Salisu and two Ghanaian players on target for their clubs in midweek action ▷ YEN.COM.GH

Mohammed Kudus scored his first goal on his return to first team action for Ajax.The Ghana defender netted his first ever goal for Southampton. Gh News on your News Feed!Ghanaian players continue to flourish in Europe for their clubs, and on Tuesday night, four of them were on target for their teams, with two netting their debut goals. Gh reported that, Ghanaian players are beginning to take center stage for their clubs in the English Premier League, as three of them featured for their teams over the weekend.

Perpetual Didier is set to wow her fans with a new single she titles I Get Money. The song is being spearheaded by her new recor... read summary
Showbiz

A staunch fan of rapper Medikal has removed the tattoo he inked on his face. According to the young man, he had no ties with Med... read summary
Showbiz

A couple celebrated their 60th wedding anniversary on Thursday, October 14, and their adorable photos got many in their feelings... read summary
Showbiz 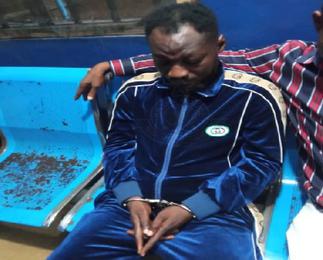 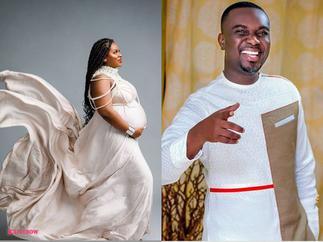 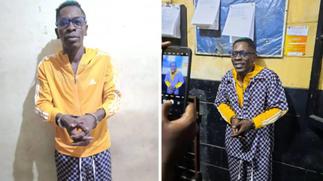 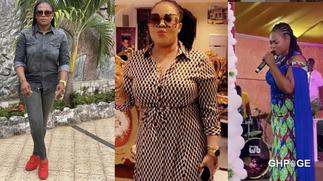 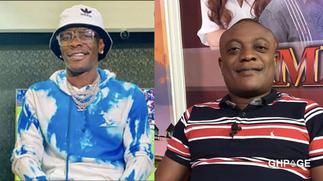 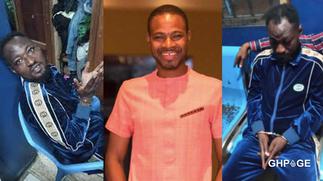 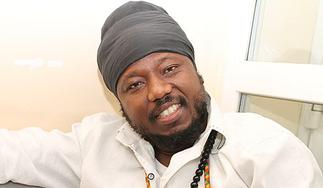