The Trade and Industry Minister-designate, Alan Kyerematen says 139,331 jobs have so far been created from the government's One District, One Factory initiative. "Through the intervention of 1D1F, 139,331 direct and indirect jobs have so far been created by the 76 companies that are already operational. 285,915 additional direct and indirect jobs are projected from the projects that are under construction," he added. "Currently we have 232 1D1F projects at various stages of implementation. Contrary to comments that 1D1F is just an attempt to brush up on existing companies, if you look at the statistics, only 64 of the 232 companies are existing. 168 of them are new companies." 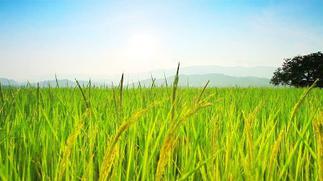 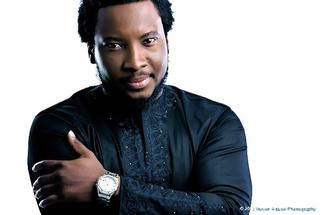