'Barcagate' refers to an ongoing investigation in which the administration of former Barcelona president Bartomeu were accused of secretly paying PR company I3 Ventures to do online work for the club. Bartomeu resigned as Barcelona president in October amid heavy pressure from the club's fan base, who already called for a vote of no confidence to oust him from his post before board re-elections in March. "Barcelona issued a statement on their official website which read:"Regarding the entry and search by the Catalan Police force this morning at the Camp Nou offices by order of the Instructing Court number 13 in Barcelona, which is in charge of the case relating to the contacting of monitoring services on social networks, FC Barcelona have offered up their full collaboration to the legal and police authorities to help make clear facts which are subject to investigation. 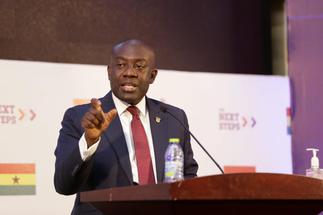 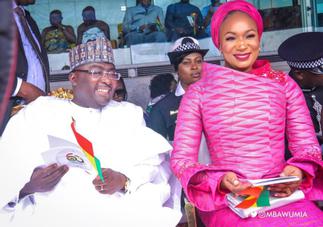 Samira is an added advantage to a Bawumia ticket