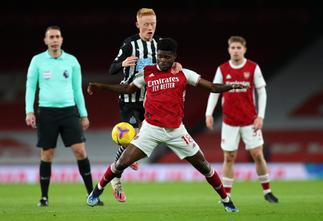 Ghana midfielder, Thomas Partey, capped off his start for Arsenal in the Premier League in three months with a fabulous assist for Pierre Emerick Aubameyang to set the gunners on their way to a 3-0 win over Newcastle United on Monday night. Partey, who had been nursing an injury since October, was handed a start in midfield against the Newcastle and he did not disappoint. Following a goalless first half, Partey set things rolling when he picked a pass from the center circle, changed direction and picked out Aubameyang with a diagonal and the Gabonese international finished off brilliantly with his left foot.

The Media Foundation of West Africa is questioning the Judicial Service over its statement to the media asking for the deletion ... read summary
Sports

Communication Director for Accra Hearts of Oak, Kwame Opare Addo has appealed to fans to remain confident in the board as they p... read summary
Politics

'Barcagate' refers to an ongoing investigation in which the administration of former Barcelona president Bartomeu were accused o... read summary
Sports

Board Chairman of Accra Hearts of Oak, Togbe Afede XIV has revealed that the club's Pobiman project will be completed by the mid... read summary
Sports

Sierra Leone is mourning the death of nine footballers, a community coach, who were involved in a gruesome accident that took pl... read summary
Politics

The Speaker of Parliament, Alban Bagbin suspended activities of the house after 17 Members of Parliament and over 150 staff test... read summary
Politics

Ghana will begin the mass vaccination against the coronavirus today. The Ghana Health Service has also outlined the COVID-19 vac... read summary
Business

As part of efforts towards improving the operations of businesses within the tourism industry, the Ghana Tourism Authority says ... read summary 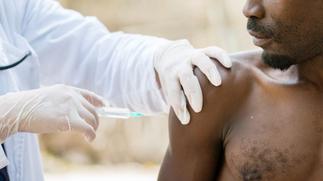 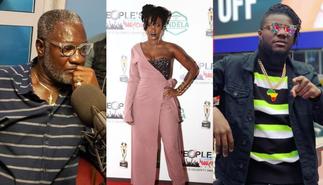 Shameless And Disgusting!- Starboy Kwarteng Angrily Descends On Pope Skinny For Claims That Ebony Died Because She Was A Lesbian 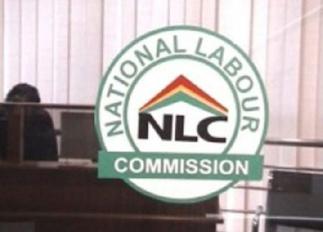 'Your strike action is wrong, return to work' 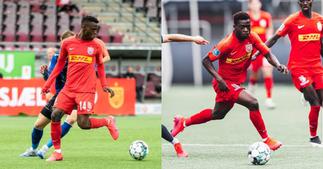 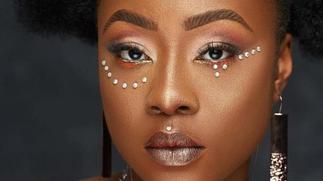 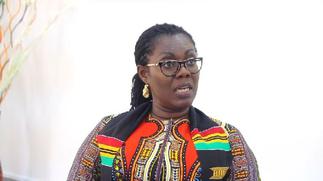 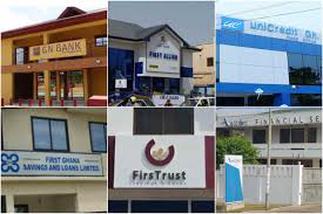 Chattels of collapsed 347 MFIs to be auctioned 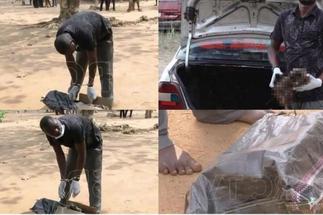 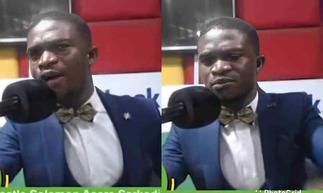 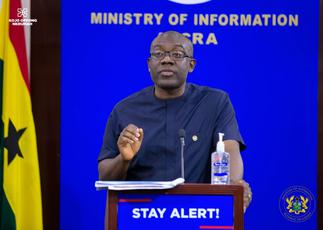 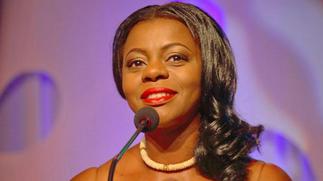 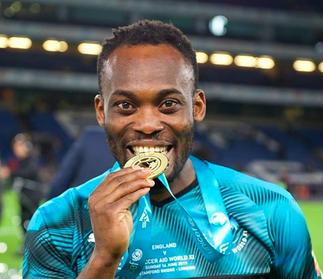 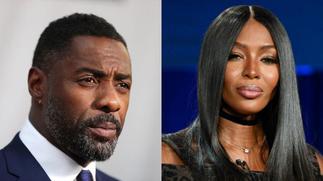 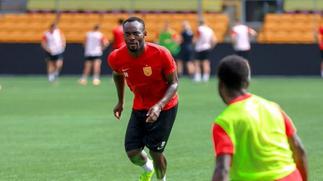 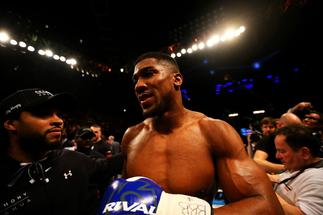 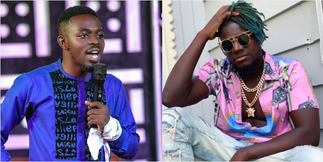