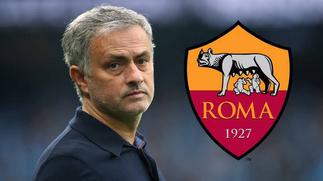 Despite that, Roma were attracted to the 25 major trophies Mourinho has claimed in his career and have wasted little time in agreeing a deal following his departure from Tottenham. Roma 'blown away by Jose's desire to win'. Roma look set to miss out on Champions League qualification for next season as they sit seventh in Serie A with four games of the season, while their hopes of advancing to the Europa League final were all but ended in a 6-2 semi-final first-leg loss to Manchester United last week.

Cardiologist says after player's cardiac arrest on the field » GhBasecom™

Danish player, Christian Eriksen is unlikely to play again after suffering a cardiac arrest at the Euro 2020 tournament during S... read summary
Showbiz

Counsellor Lutterodt has broken the walls surrounding the mythical nature of sex for saying there is nothing spiritual about sek... read summary
Showbiz

Despite the condescending words Shatta Wale spew against Arnold Asamoah Baidoo on UTV on Saturday night, many Ghanaians have exp... read summary
Showbiz

Emerging artist, Kay Pro nearly drowned when he accidentally fell into a swimming pool during a stage performance. Kay Pro was i... read summary
Showbiz

Shatta Wale was not a happy person when he was described as a very confused and inconsistent person by Arnold Asamoah Baidoo on ... read summary
Showbiz

Akuapem Poloo was granted bail by the Criminal Division of the High Court on Thursday, April 22, 2021, pending the appeal. Many ... read summary 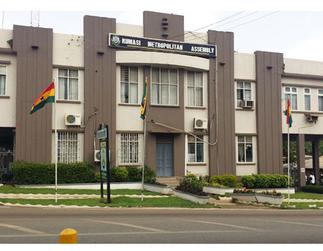 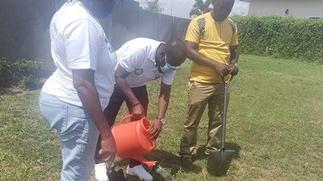 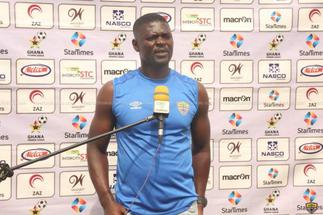 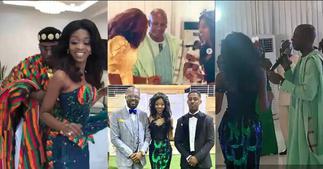 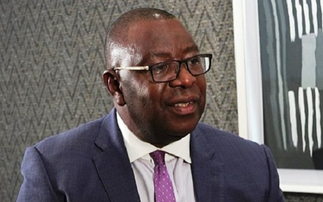 Banking clean up: Payment, recovery to be completed in 24 months

'Ghana will become greener with more welcoming cities by 2030' 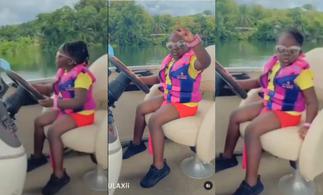 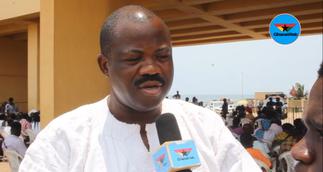 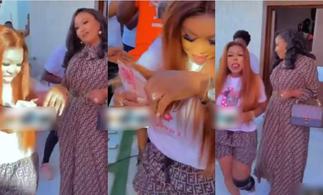 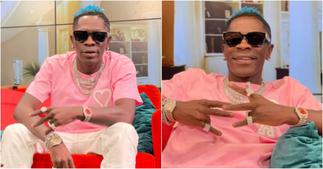 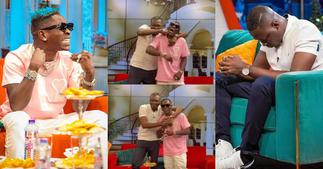