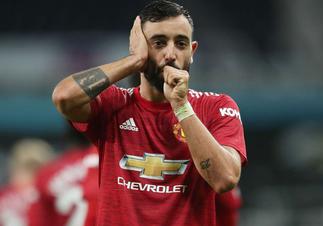 Manchester United manager Ole Gunnar Solskjaer says Bruno Fernandes has brought a Cristiano Ronaldo-like presence to the squad since he joined. Ronaldo spent six seasons at United after joining as an 18-year-old and fired the club to three consecutive Premier League titles and a Champions League trophy, earning the forward his first Ballon d'Or award. Solskjaer is aware of how important Fernandes' injection of quality has been for his side but also praised the 26-year-old for his leadership and willingness to put the team first.

You might have thought the controversy surrounding the confrontation between Zlatan Ibrahimovic and Romelu Lukaku was dying down... read summary
Politics

Authorities of the Paga Senior High school in the Upper East Region have asked all female students to go home after fire ravaged... read summary
Sports

Tuchel, appointed boss on Tuesday following the sacking of Frank Lampard, took his place in the dugout after conducting one trai... read summary
Politics

Some indigenes of the Terkpebiawe Clan of Ada within the Greater Accra Region who claim to be the custodial owners of the Songor... read summary
Politics

The Greater Accra Regional Police Command has gunned down a suspected highway robber and arrested two others in an operation on ... read summary

My kids see me as a biblical being 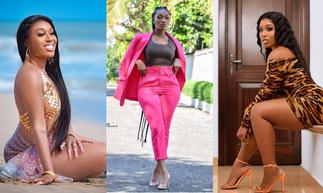 I No Longer Mingle With Fantana, She Is In My Past Now 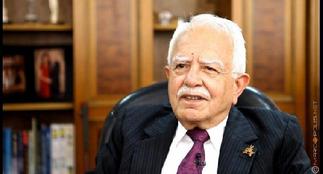 Chairman of Melcom Group passes away 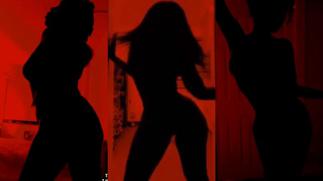 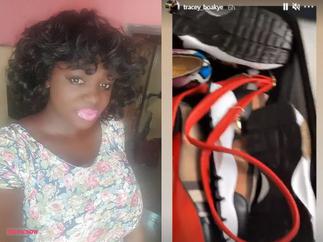 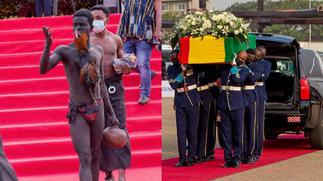 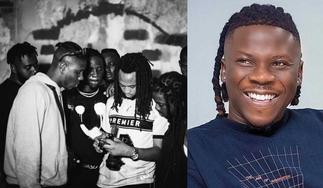 Video: Stonebwoy Teams Up With Top Jamaican Artiste To Stage Concert In Ghana, Date And Time Yet To Be Announced » GhBasecom™

"No African Artiste Comes Closer To Shatta Wale, He Is The Greatest In Africa"-Nigerian Twitter Girl, Queen Vivian » GhBasecom™ 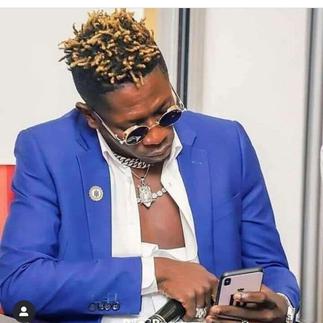 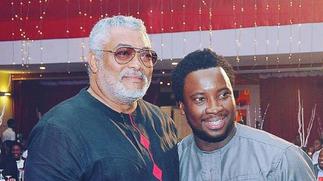 How about KIA being changed to JJ Rawlings International Airport? 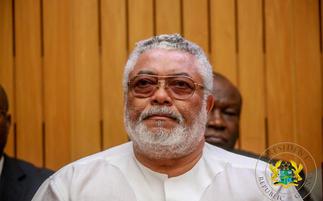 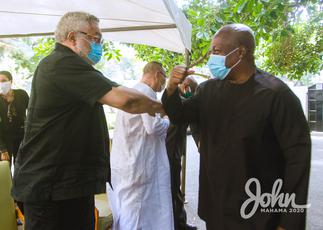 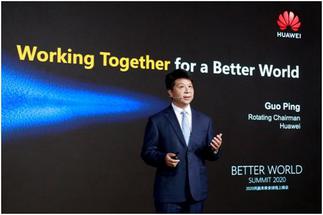