National Organiser for the New Patriotic Party, Sammi Awuku says the European Union's report affirms the victory of President Akufo-Addo in the 2020 general election. His comment comes on the back of EU's report describing Supreme Court's verdict on the election petition presented by the 2020 NDC challenging the outcome of the election as reliable. On a flip side, the Deputy General Secretary of the National Democratic Congress Peter Otukornor disagrees with the report of the EU. Described the European Union's report on election 2020 as defective, the report does not accurately capture the happenings on December 7 which led to the death of eight citizens.

Full text: Communique issued at the end of the NDC's post-election retreat

The retreat was attended by the party's Flag-bearer and Running Mate for the 2020 Presidential Election, the Functional Executiv... read summary
Sports

Ghana international Mohammed Kudus has won his first trophy at Ajax as the side beat Vitesse Arnhem to lift the Dutch Cup on Sun... read summary
Sports

Real Madrid missed the chance to once again close the gap on Atletico Madrid to one point as they were held to a 0-0 draw by rel... read summary
Sports

Mason Greenwood stole the show as Manchester United moved to within eight points of the Premier League summit with a 3-1 win ove... read summary
Sports

No alcohol, smoking, and excessive sex as 'One Bullet' targets Tagoe

The Premier League has hit out at plans to create a European Super League, branding them anti-competitive and suggesting they un... read summary
Politics 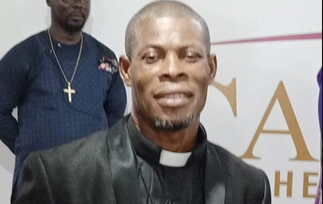 I will not quit acting 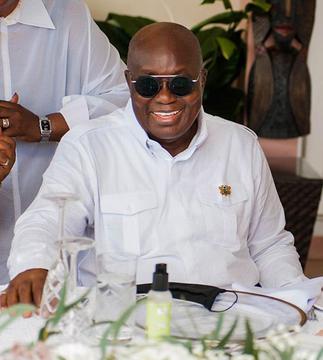 Be patient with Akufo-Addo, he'll fix the country 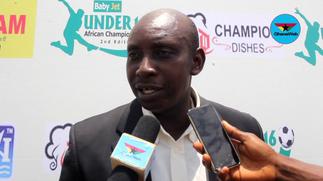