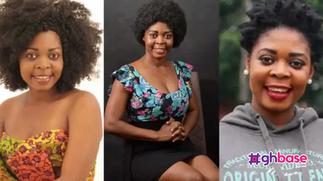 Former HIV/AIDS ambassador, Joyce Dzidzor Mensah who recently tested positive for HIV/AIDS on live television has revealed that all this while, she thought she had been cured of the HIV virus after she received special prayers from one prayer warrior from Royal House Chapel. In a post on her official Facebook page, Joyce revealed how Royal House Chapel failed to heal her from HIV/AIDS after they promised to let the virus vanish from her system. According to Joyce, one prayer warrior at Royal House Chapel led her through some intensive prayers and after the session was asked to vomit the HIV/AIDS of which she vomited saliva. 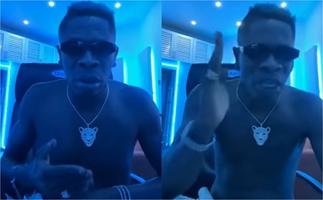 Anybody who talks negatively about me will get an accident 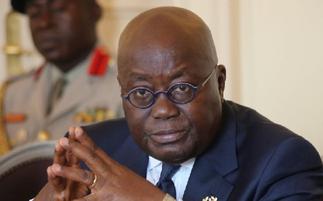 FLASHBACK: You'll face our anger if GIPC law is amended to favour Nigerians 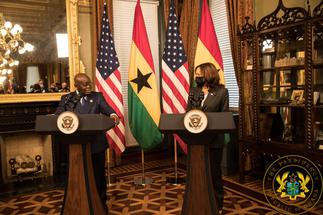 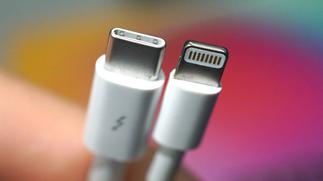 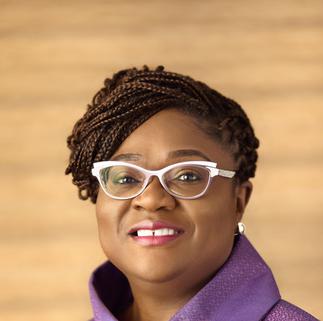