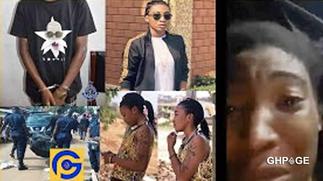 Stephen in a conversation with some friends of Elladeevah disclosed that during the early stages of their relationship she told him she was a Ghanaian and hails from the Volta Region. Still, on the matter of rape, Stephen revealed that the other two people Elladeevah was referring to in her video were the children of her landlady who are mentally unstable. 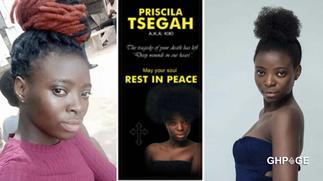 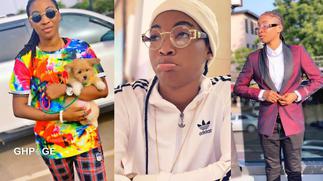 A young man has lost his well paying job for making humour out of the gruesome ordeal of a lesbian who was kidnapped, drugged, and raped for two days. Elladeevah Ellios, narrating the harrowing experience, said she was lured into the trap by her own best friend of 3 years, where she was sexually abused by four men, including the best friend. 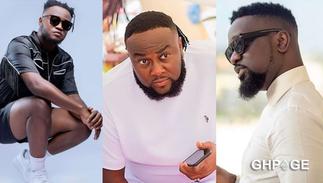 I asked Nautyca to remove Sarkodie's verse off his song

Moments after Ghanaian musician Nautyca revealed that he has taken rapper Sarkodie's verse off his yet-to-be-released song, the latter's manager has responded to the claims. Nautyca had divulged in an interview on Hitz FM that Sarkodie had ordered him to scrap his verse from their second song together. 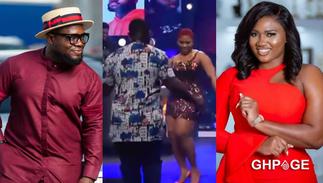 Mental Health advocate Nana Abena Korkor is set to make her first appearance on TV3's popular reality show, Date Rush, in a special celebrity edition this weekend. Abena Korkor is about to cause traffic with her appearance considering the controversies she has been embroiled in recently. 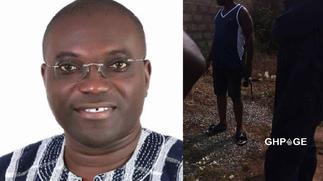 MP lies in the Tse Ado land issue and abused his power following Tse Ado's land grabbing by the MP for Techiman South MP. Contrary to the previous claims by The MP, Paul Ofori is the person who bought the land and stays abroad now he is saying that a Paul Ofori is a National Security person who can't appear before the court. On the 27th of May this year, one innocent person in the name of Sulley passed the nearby area, and three policemen and more than 30 land guards pounced on him and arrested him. 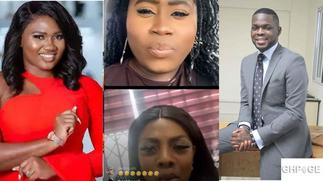 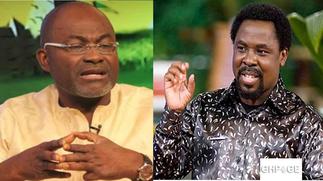 Kennedy Agyapong speaks on the death of Prophet T.B. Joshua

Ghanaian politician Kennedy Ohene Agyapong has reacted to the demise of Nigerian pastor Temitope Balogun Joshua popularly known as T.B. Joshua. According to Kennedy Agyapong, T.B. Joshua is known for predicting the death of some people but why did he fail to see his death. 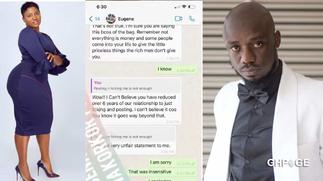 Abena Korkor's chat are old ones

Blogger Nkonkonsa real name Eugune Nkansah has reacted to his alleged leaked chat with former TV3 presenter Abena Korkor. During the Thursday discussion on Entertainment review, the authenticity of his chat with Abena Korkor was raised to which host of the show Akwasi Aboagye told the panelist the chats were old. 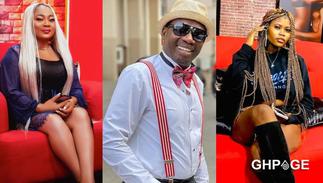 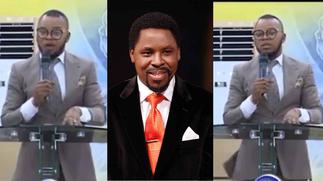 The founder and leader of International God's Way Church Bishop Angel Daniel Obinim has broken his silence over the death of T.B Joshua. The death of popular televangelist Prophet Temitope Balogun Joshua popularly known T.B Joshua came as a blow to everyone. 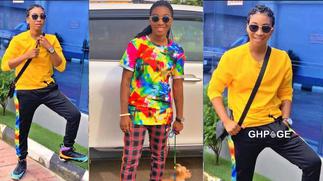 Alleged Reason why the lesbian Elladeevah was gang-raped

The lesbian who is very popular goes by the name Elladeevah Ellios and she says she was drugged by the guys and they spent the two days taking turns in raping her. Elladeevah Ellios claims her only offense to be kidnapped, drugged, and raped for 2 days by 4 boys was because she is open about sexuality as a lesbian. 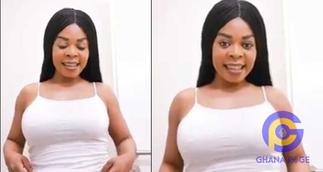 How I deceived Ghanaians about my HIV status

In an interview with Kofi Adomah, the mother-of-two, who recently tested positive for the virus, shared how she previously confused Ghanaians about her status with a fake HIV/AIDS test result. Joyce Dzidzor Mensah took an HIV test on live TV to clear the doubt of Ghanaians in regards to her illness. 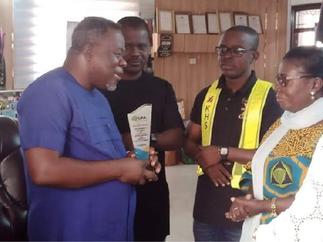 Ghanaian businessman Dr. Kwaku Oteng's Angel Group of Companies has been awarded as the 'BEST EXCISE TAXPAYER' in the Ashanti region for the year 2020. The Angel Group of Companies, producers of excisable products like Adonko Bitters and Adonko Next Level Energy drink, have obliged to the payment of excise taxes and complied with the directive of affixing the excise tax stamps on all of its products, a practice the Ashanti Area Head of the GRA has highly praised. 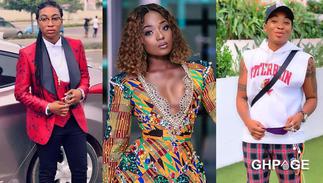 Ghanaian singer Efya Norkturnal has launched an angry attack on rapists, calling for the castration of persons suspected or convicted of sexual assault. According to Ellios, she was held hostage for two days, drugged, and raped. 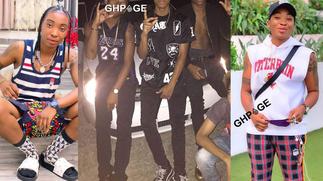 "I was raped by 4 men"- Lesbian who was drugged & raped for two days, Elladeevah Ellios 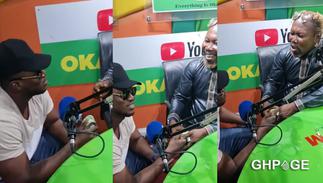 Hip Hop rapper Gambo extended a generous hand to Ayittey Powers after the latter shared his encounter with the late Nigerian preacher, Prophet TB Joshua. While Gambo waited for his turn, he keenly listened to Ayittey Powers narration. 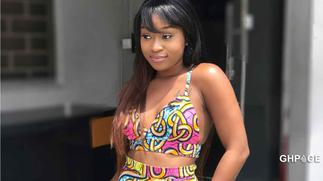 Efia Odo claims as she reveals her 'football' age

Ghanaian actress and socialite Efia Odo, known in private life as Andrea Owusu, has sought to clear scepticism surrounding her age. This comes after one of her curios followers on Twitter asked her about her age for reasons yet known. 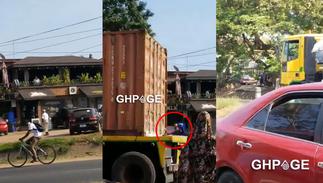 News reaching GHPage.com indicates that two gun-wielding men have stormed a forex bureau in a robbery attack in Osu and made away with a yet to be disclosed amount of money. The incident happened at about 3:30 pm on Wednesday, June 9, 2021, near Honeysuckle in Osu off the ring road stretch. 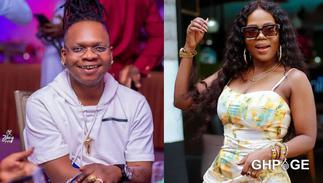 Within 24 hours after receiving an unqualified apology from MzBel over circumstances that led to their fallout, actor Nana Tornado has forgiven the singer. MzBel had taken to social media to plead with Nana Tornado for offending him, admitting that she was careless and has now realized her mistake.